We were proud to support the 2019 "Bloody Slow Cup" in Newman last weekend.

The Bloody Slow Cup is an annual event held to commemorate the lives of four Western Australian Police Officers tragically killed in a plane crash whilst responding to a call for assistance in 2001.

The event includes a remembrance ceremony surrounded by a series of local sporting events held to fundraise for WA Police Legacy Inc. The event culminates in the Bloody Slow Cup (Bledisloe Cup), a fiercely contested rugby match between local members of the Australian and New Zealand communities.

Centurion provided transportation of gear from Perth to Newman and staff from around the country attended in support of this worthwhile event. (Thank you Haylee Guiver Photography and Country Captures for the photos!)

Great to see the Australia and New Zealand teams posing for a photo with our Naidoc trailer! 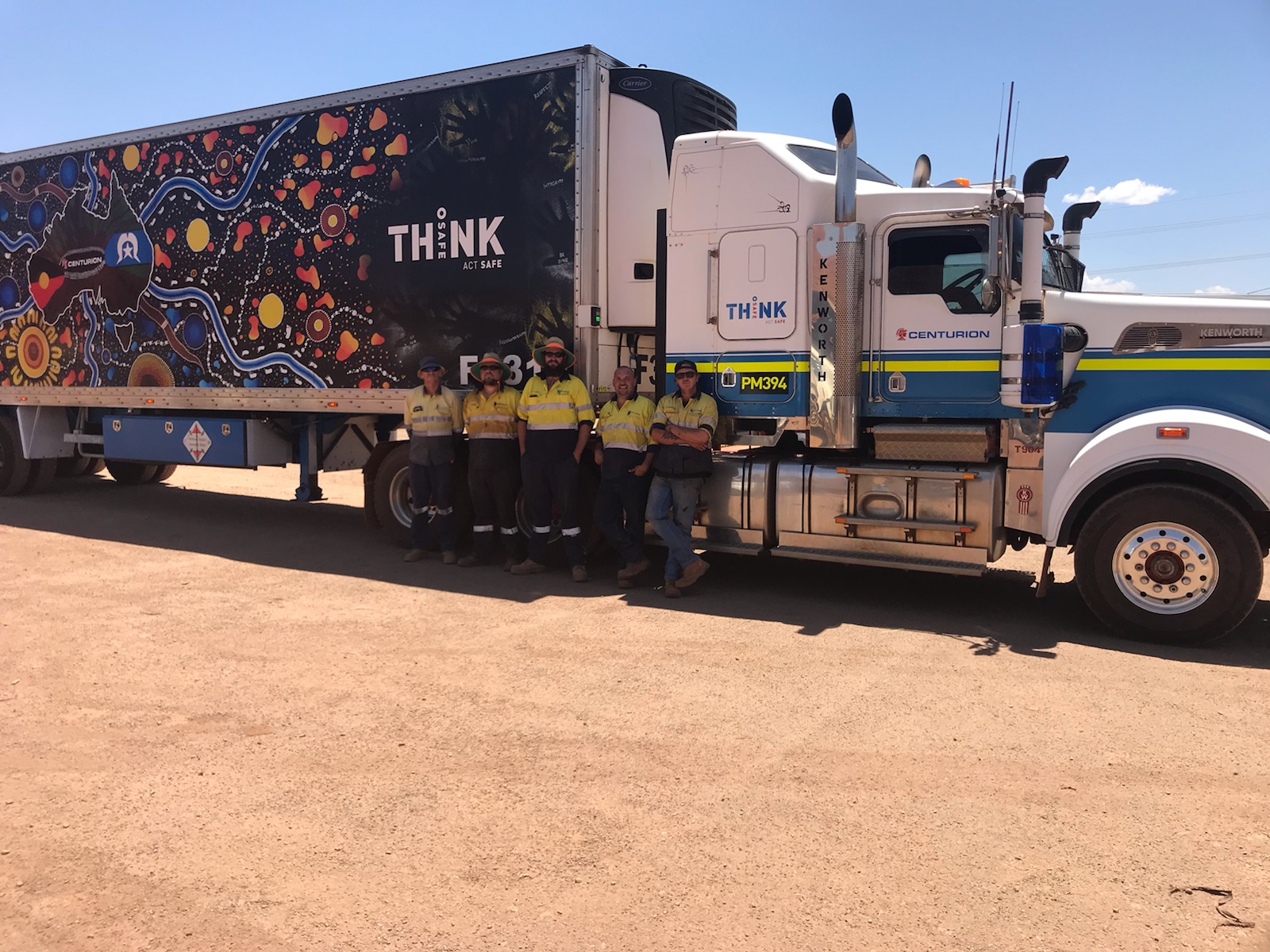