From a humble start with just one truck five decades ago to becoming Australia’s largest heavy haulage provider, Perth-based Centurion is now well underway to establishing itself on the eastern seaboard.

Since brothers Frank and Carl Cardaci began operating in 1968, Centurion has grown exponentially. Today it has more than 1,500 heavy vehicle assets traversing Australian roads along with 14 distribution centres across the country.

On a recent visit to Queensland, Centurion CEO Justin Cardaci said the expansion was a considered  move for the company, which for decades has been counted on to provide reliable, safe and flexible services to rural and remote regions of Western Australia and the Northern Territory.

“Queensland has a similarly dispersed population base to Western Australia and there is an increasing number of large mining and infrastructure projects in remote areas here,” Mr Cardaci said.

“We know we can deliver heavy haulage for clients in these industries because we already have the experience.  It’s the first step for us that gives us other growth opportunities in new markets.”

Mr Cardaci said Centurion had become renowned for three things: working with its customers to identify effective supply chain solutions, being an employer of choice, and supporting the regional communities in which the company operates through economic contribution and job creation.

Centurion’s latest expansion is well underway, with three sites already operating in the Sunshine State and one in Adelaide – its heavy haulage and logistics capabilities underpinning its new growth.

“While our main Queensland base will be at Rocklea, in Brisbane, we already have a strong team in place in Emerald and are building up our presence in Mackay, with further sites under consideration,” Mr Cardaci explained. 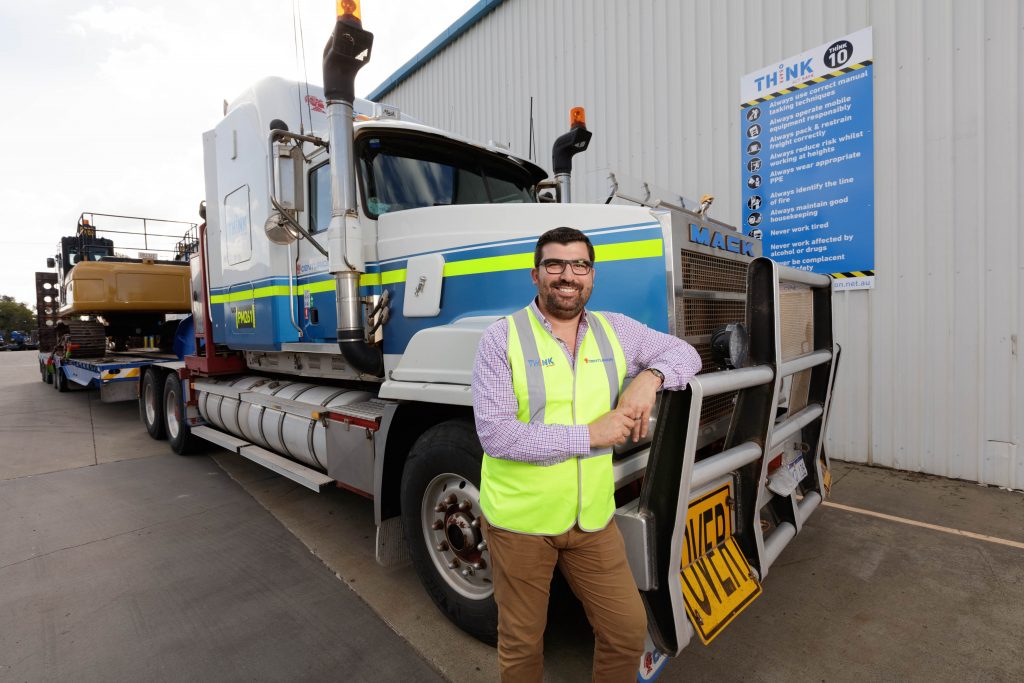 As part of the expansion Centurion managed to engage the services and knowledge of the widely respected and highly experienced Keith Price, who had previously worked for McAleese, and who is now Centurion’s General Manager – Heavy Haulage.

According to Mr Price the company’s Queensland client base is already growing quickly in just a few months after opening for business.

“We’ve been tendering for work in the Bowen Basin. We’re starting to see a general pick-up,” Mr Price said.

“In the past few years, the whole of the mining sector has taken a hell of a slam but, in 2016-17, it’s been a lot better and I believe we’re about to see a very significant improvement in 2017-18.

“We’re concentrating on getting enough prime movers to our Queensland depots, plus the necessary back-up equipment, as quickly as possible. We need to ensure we have the trucks and equipment on the ground to capitalise on the upcoming opportunities.”

Mr Price said the company had also been mindful of sourcing content locally to build value in the Queensland communities.

“Centurion has a track record of economic contribution to the regions through using local suppliers and employing local people. An example of this has been sourcing all our PPE gear from a local business in Emerald rather than from the national supplier based in Perth,” Mr Price said.

Both its Emerald and Mackay depots are within a day’s journey from Centurion’s Rocklea headquarters and Mr Price said that, within its first few months of operating in Queensland, the company had already done work for customers the length of the state’s coastline, from Brisbane to Cairns, as well as to many inland destinations and multiple mine sites in the Bowen Basin.

Mr Cardaci said that business was committed to its east coast expansion. “We’re here for the long haul and we intend to grow our east coast business,” Mr Cardaci said. “And Queensland is proving the perfect place for us to start.” 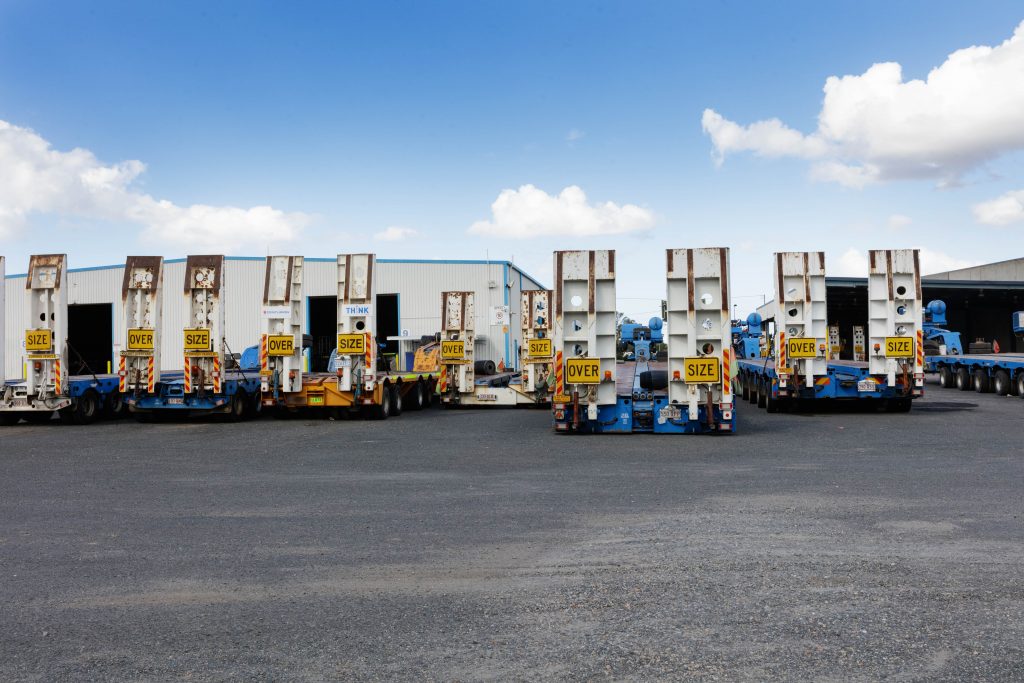 Just a few of the heavy haulage trailer fleet at Centurion’s Rocklea base.